This exciting coffee has blackberry notes, plum and red apple, plus a delicious milk chocolate finish. 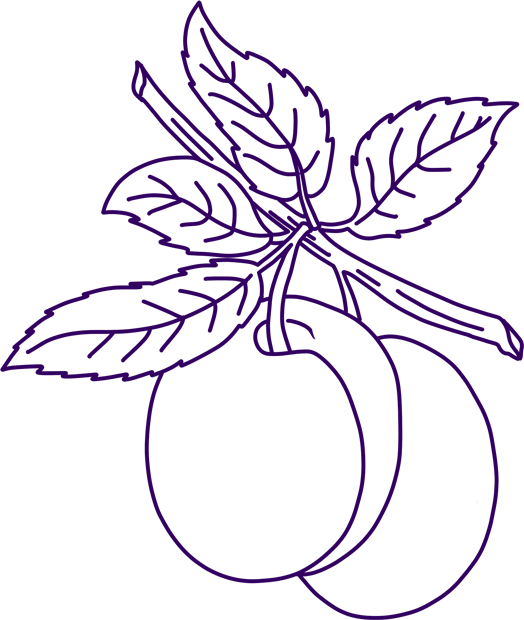 The Natural processed coffee is picked at 20% Brix sugar content. The cherries are sorted and rinsed before being placed on raised African beds. An exciting aspect of Los Pirineos farm is that the mill is at the top of the farm sitting at around 1600masl. Drying at these high altitudes takes 30-40days, but it's this slow drying that makes the acidity and sweetness found in this lot so desirable. 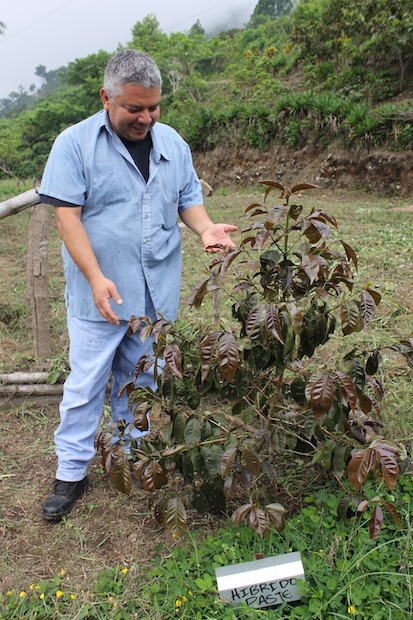 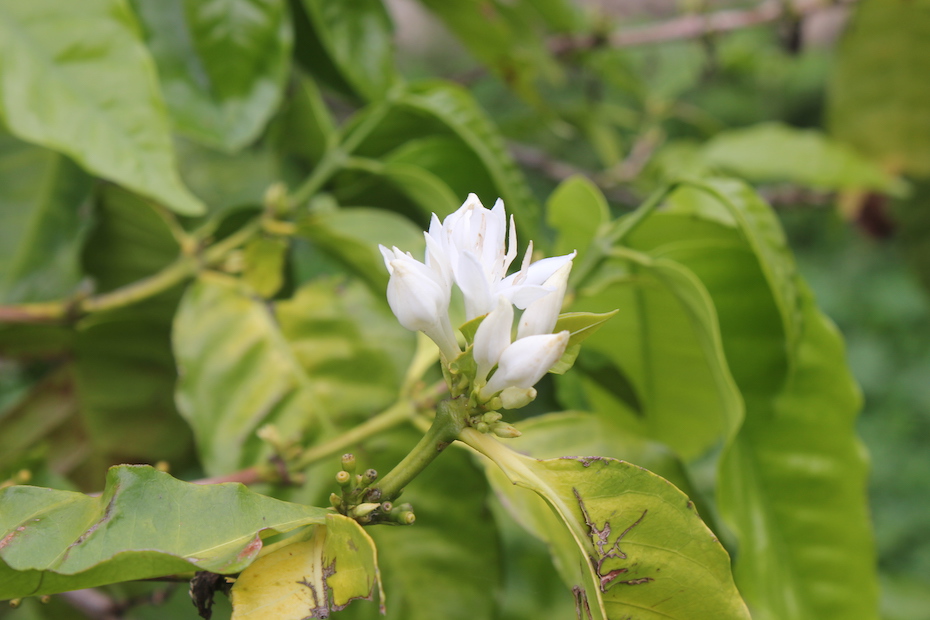 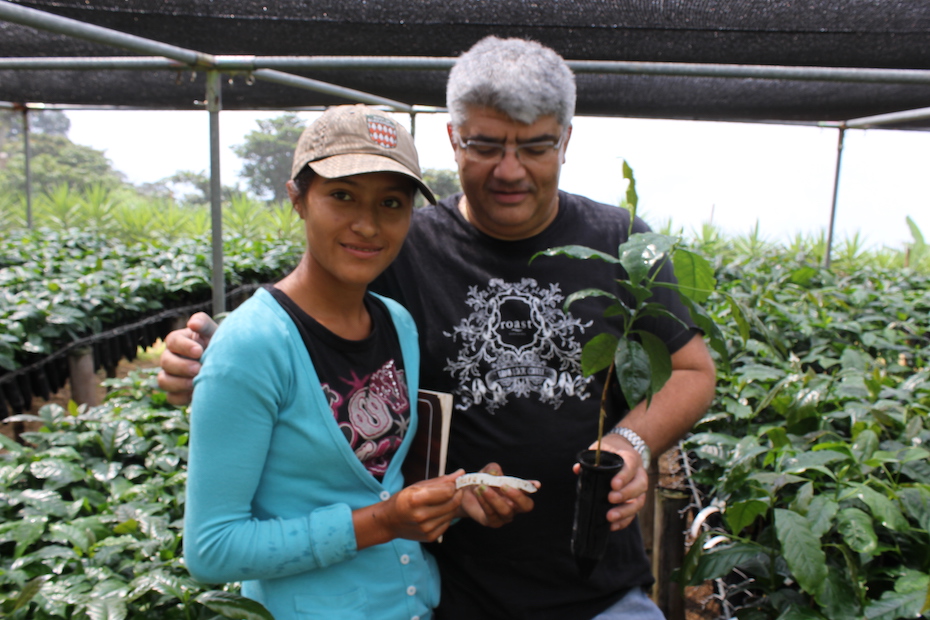 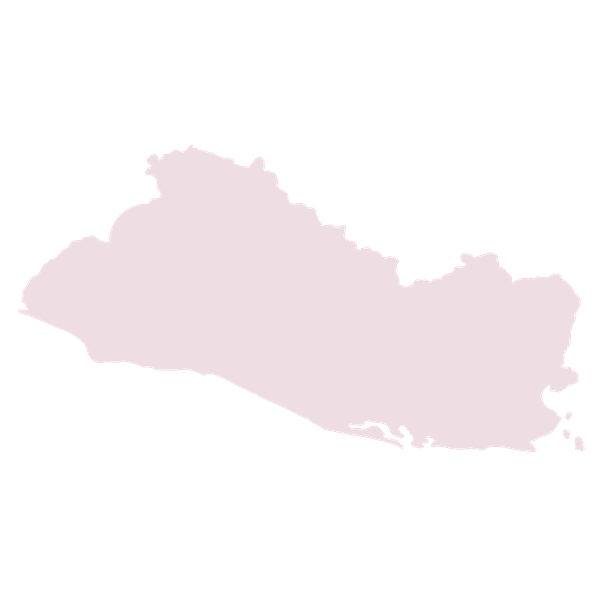 Los Pirineos is located on top of the Tecapa Volcano, a volcanic mountain range of Usulutan. They named it Los Pirineos because of the similarity to the mountains of the Pyrenees in Europe, which separates France and Spain. Likewise, the Finca separates two towns, Berlin and Santiago de Maria.

The cultivation of coffee started in 1890, with the same family owning the farm for over 100 years.